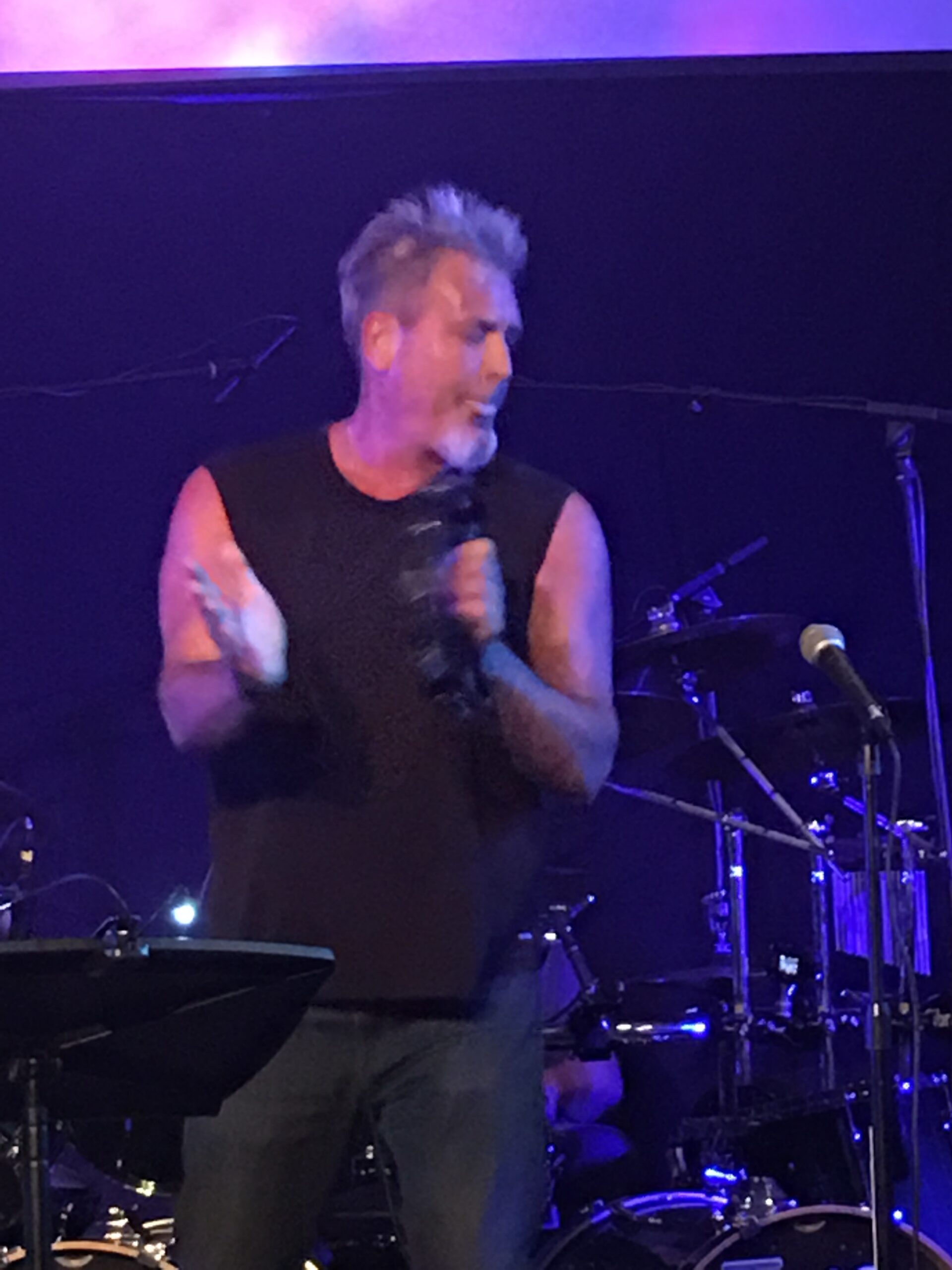 Recent News: Dave is now pleased to announce that my Band ‘Time Horizon’ has released our new cd and album “Power Of Three”. This is their third release, and my first with them. It has been rewarding. This has been the culmination of three years work; and has received excellent reviews from some of Progressive Rock’s biggest online magazines and radio shows, as well as our fans worldwide. It can be found at: timehorizonmusic.com

Also the opening of my new recording studio – MauMan Studios. It has taken 3 years and much research to achieve this feat! Thanks to all that assisted us. It can be found at: MauManStudios.com

David Bradley Mau has been singing & performing around this country for over 30 years. This bluesy, power vocalist is finally now concentrating his gifts for his new-found faith. His writing style has been described as ” Deeply passionate, soulfully revealing and instantly connective”. The acts, and artists D.B. has sung with are numerous.

David has now teamed up with Multi-Platinum Songwriter and Producer Kenny Lamb; and is part of SongDriven Christian Vol. #1, which contains two of Dave’s newest tracks, “You Are My God” & “I See Your Face”.

I have been blessed with all that the lord has put before me.
It is my mission to bring HIS word to all that can hear!

God and his works are filling me with more than I could ever imagine.
Truly, my inspiration!! 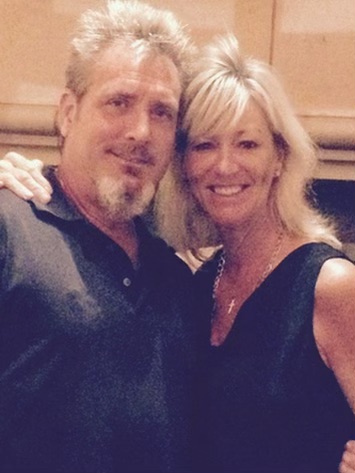 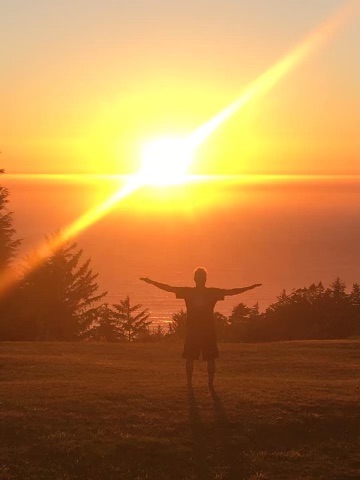 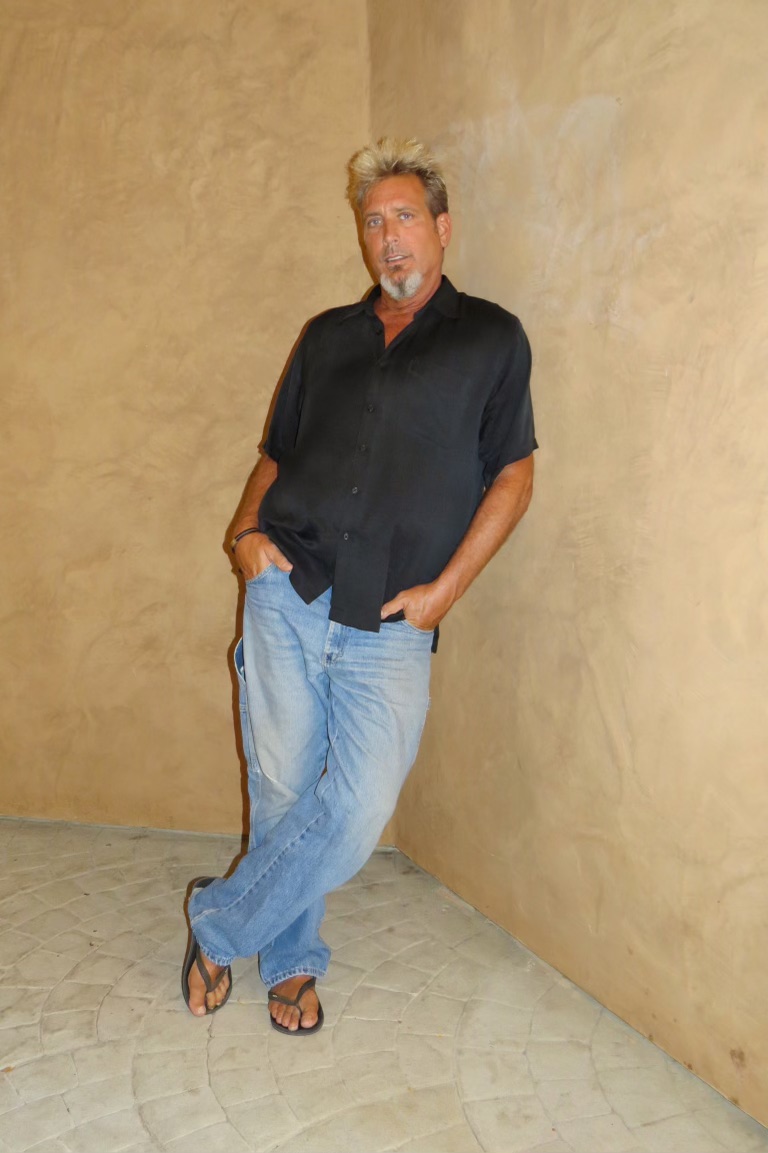 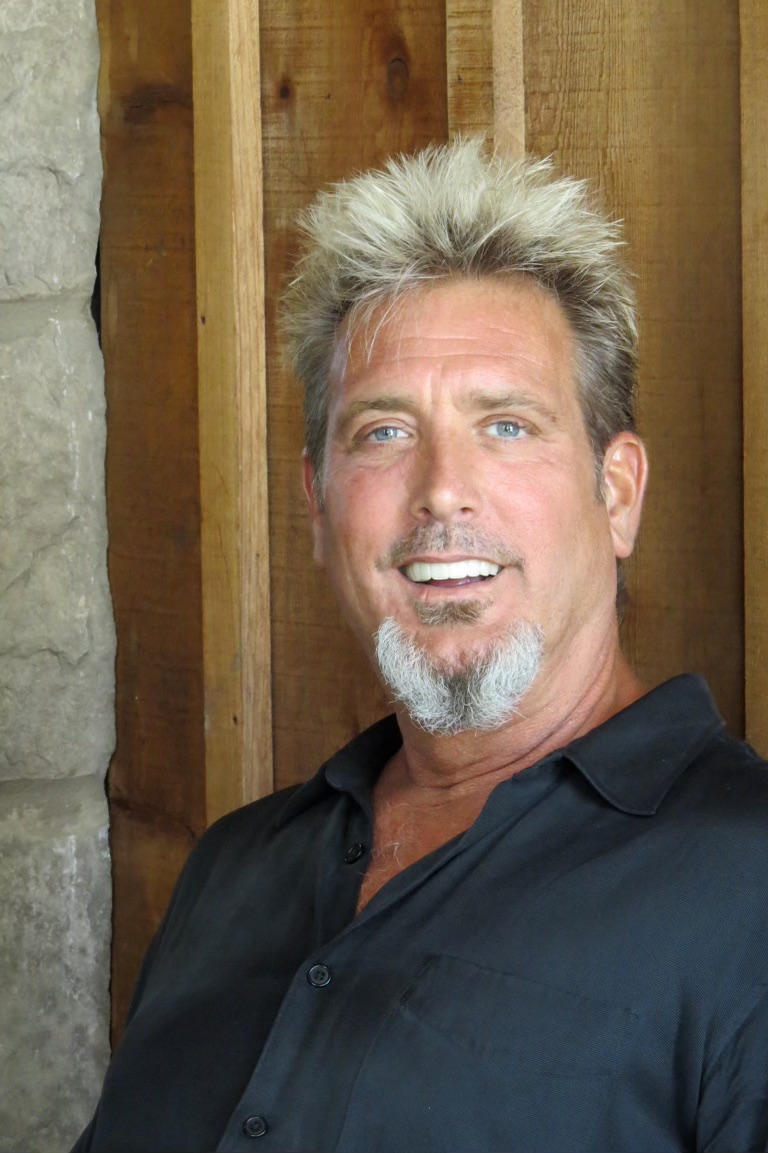 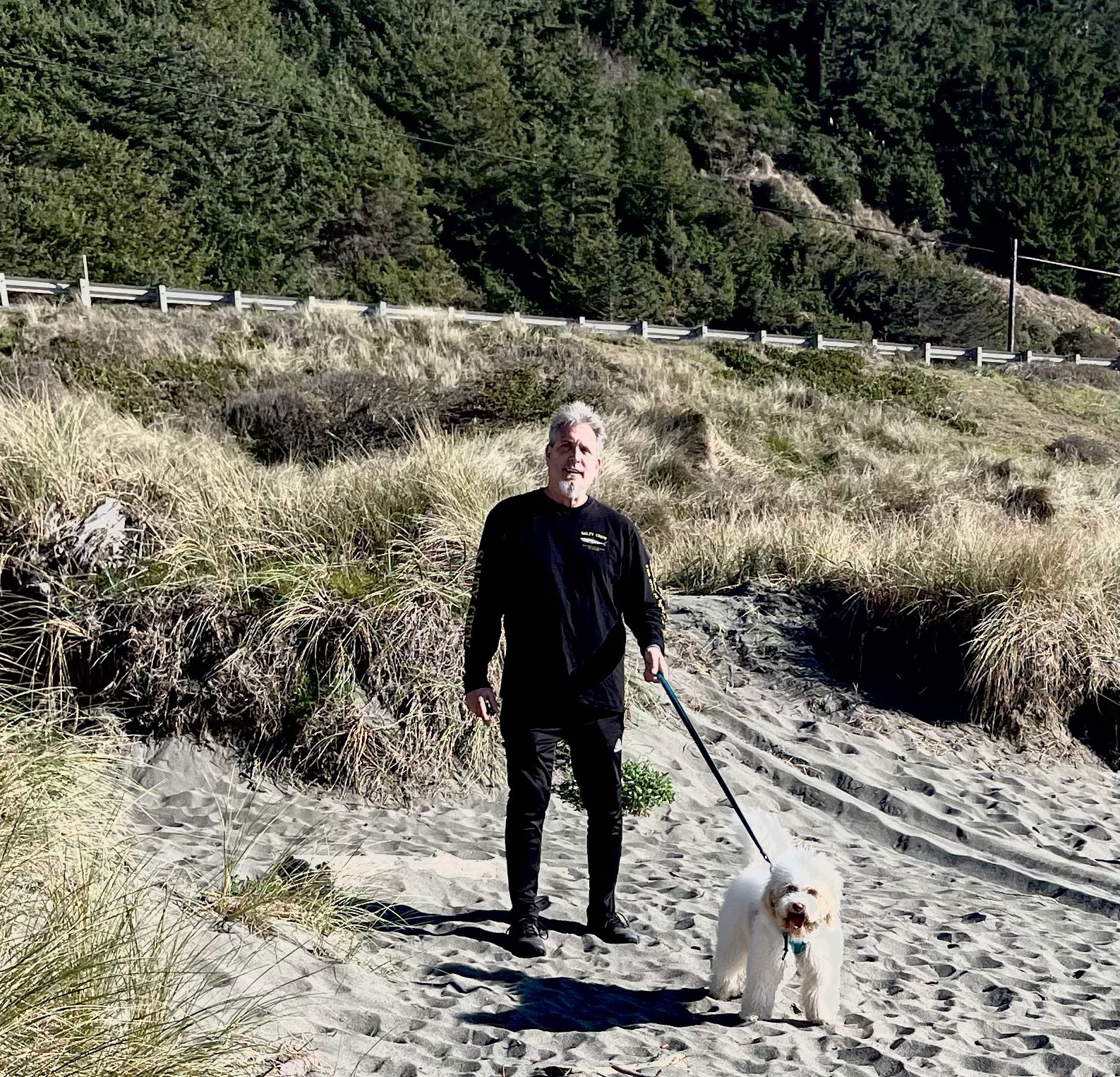